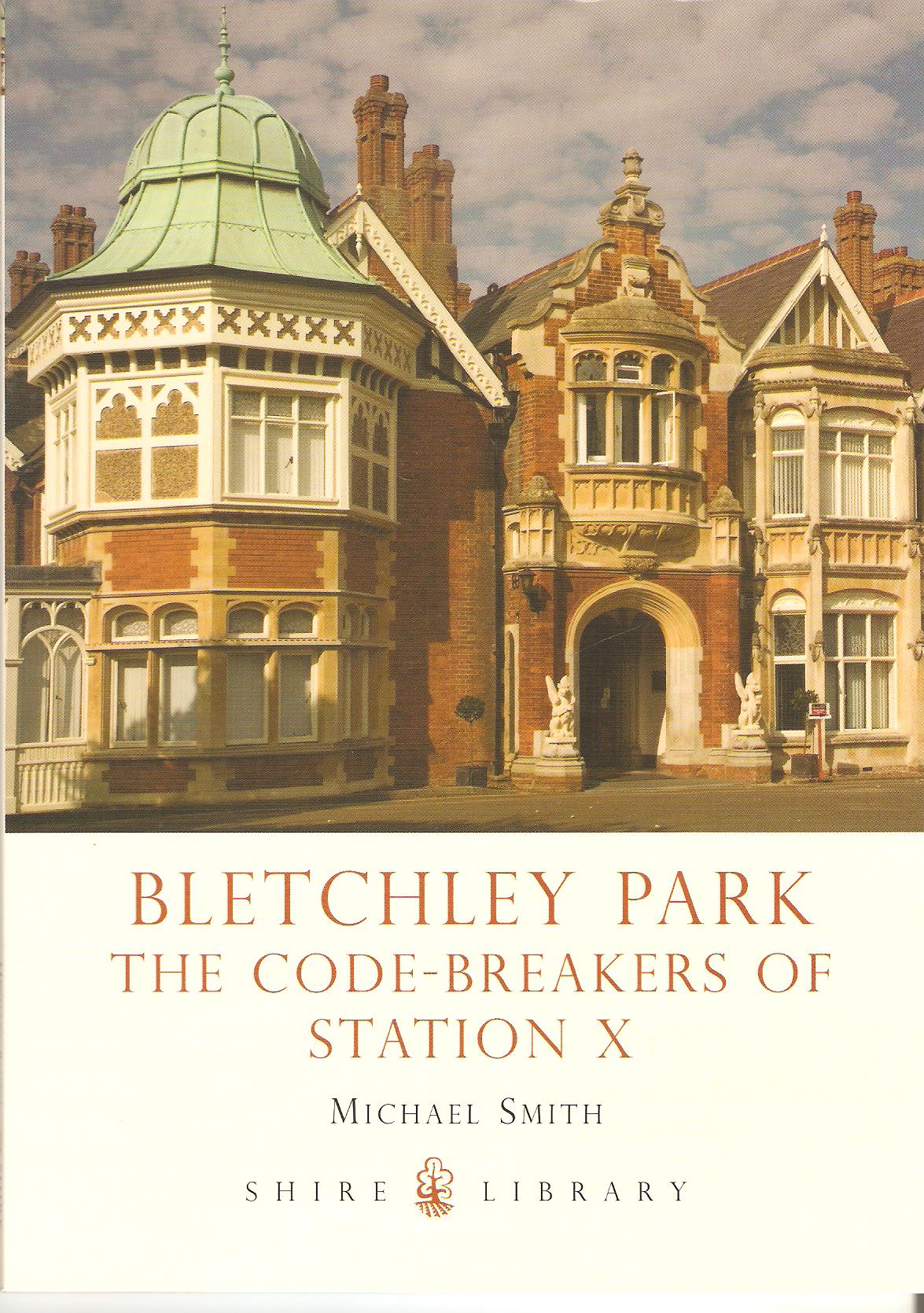 Bletchley Park, known to those who worked there as Station X, was the scene of one of the greatest Allied triumphs of the Second World War. The breaking of the Nazi Enigma cyphers by Britain's wartime code-breakers continues to fascinate, with well over 100,000 people visiting the scene of their successes every year. Bletchley Park provided the intelligence that ensured Allied victories in the Battle of Atlantic, the war in North Africa and, most crucially, the D-Day invasion of Europe, and it was also the birthplace of the modern computer. The code-breakers were led by men like Dilly Knox and Alan Turing, but also included thousands of 'ordinary' people, the vast majority of them young women. This book contains previously unpublished photographs showing them at work and play. It not only explains how their work influenced the battle against Nazi Germany and its Italian and Japanese allies, but also describes how they lived and loved.